Home Jokes Let me tell you how many cows you have 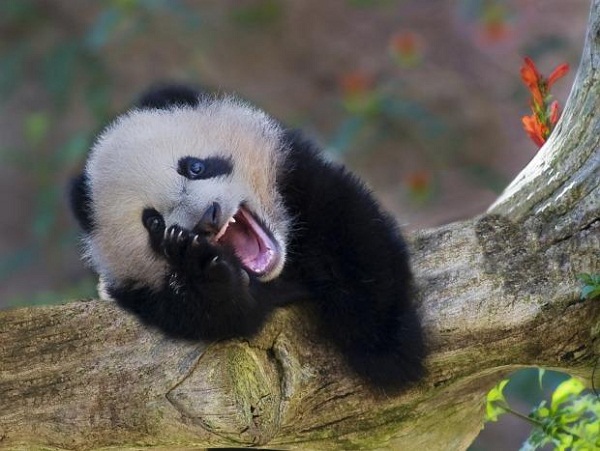 A farmer named Fred was overseeing his herd in a remote pasture in Ontario when suddenly a brand-new BMW advanced toward him out of a cloud of dust. The driver, a young man in a Brioni® suit, Gucci® shoes, RayBan® sunglasses and YSL® tie, leaned out the window and asked the farmer, “If I tell you exactly how many cows and calves you have in your herd, will you give me a calf?”

Fred looks at the man, who obviously is a yuppie, then looks at his peacefully grazing herd and calmly answers, “Sure, why not?”

The yuppie parks his car, whips out his Dell® notebook computer, connects it to his Samsung Note9® cell phone, and surfs to a NASA page on the Internet. There he calls up a GPS satellite to get an exact fix on his location which he then feeds to another NASA satellite that scans the area in an ultra-high-resolution photo. The young man then opens the digital photo in Adobe Photoshop® and exports it to an image processing facility in Hamburg, Germany. In seconds, he gets an email on his Note the image has been processed and the data stored. He then accesses an MS-SQL® database through an ODBC connected Excel® spreadsheet in the Cloud on his Note® and, after a few minutes, gets a response.

Finally, he prints out a full-color, 150-page report on his hi-tech, miniaturized HP LaserJet® printer, turns to the farmer and says, “You have exactly 1,586 cows and calves.”

“That’s really amazing. I got to say I am impressed. And you are right. Well, I guess you can take one of my calves,” says Fred. He watches the young man select one of the animals and looks on with amusement as the young man stuffs it into the trunk of his car.

Then Fred says to the young man, “Hey, if I can tell you exactly what your business is and where you live, will you give me back my calf. And maybe 20 bucks to boot?” The young man thinks about it for a second and then says, “Okay, why not?”

“You work for the federal government. You live in Ottawa and you haven’t been out of the city for years, if ever. I bet you Justin Trudeau hired you himself,” says Fred.

“Wow! That’s correct,” says the yuppie, “but how did you guess that?”

“No guessing required.” answered the farmer.

“First, you showed up here even though nobody called you.

“Second, you want to get paid for an answer I already knew.

“Third, you answered a question I never even asked.

“Fourth, you used millions of dollars worth of equipment trying to show me how much smarter than me you are.

“Fifth, you don’t know a dang thing about how working people make a living – or about cows, for that matter. This here is a herd of sheep. 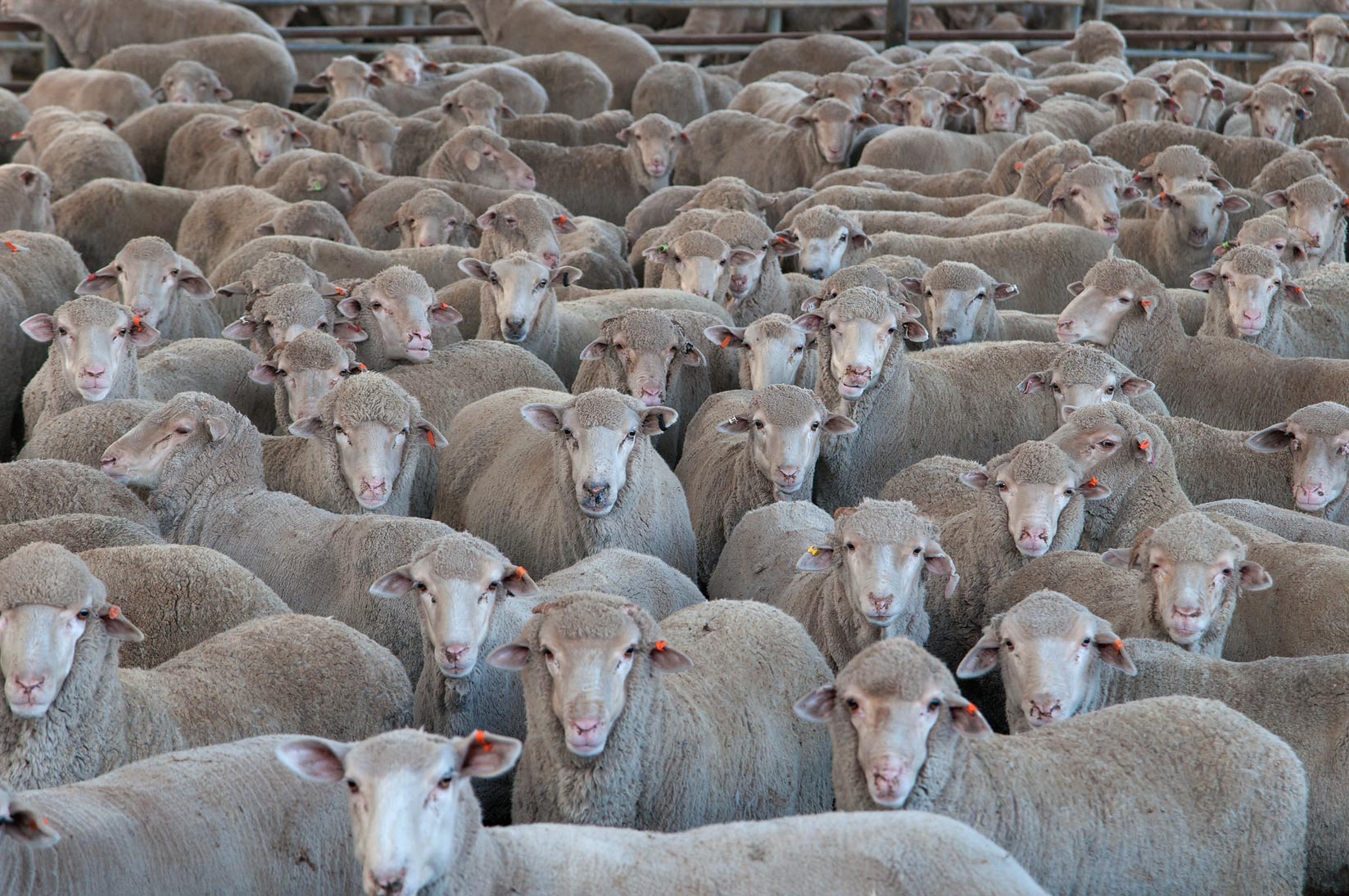 “Now that we are done with all this nonsense, give me back my dog you put in your trunk. You can keep the 20 bucks if you promise to tell your friends about your country trip.” ​