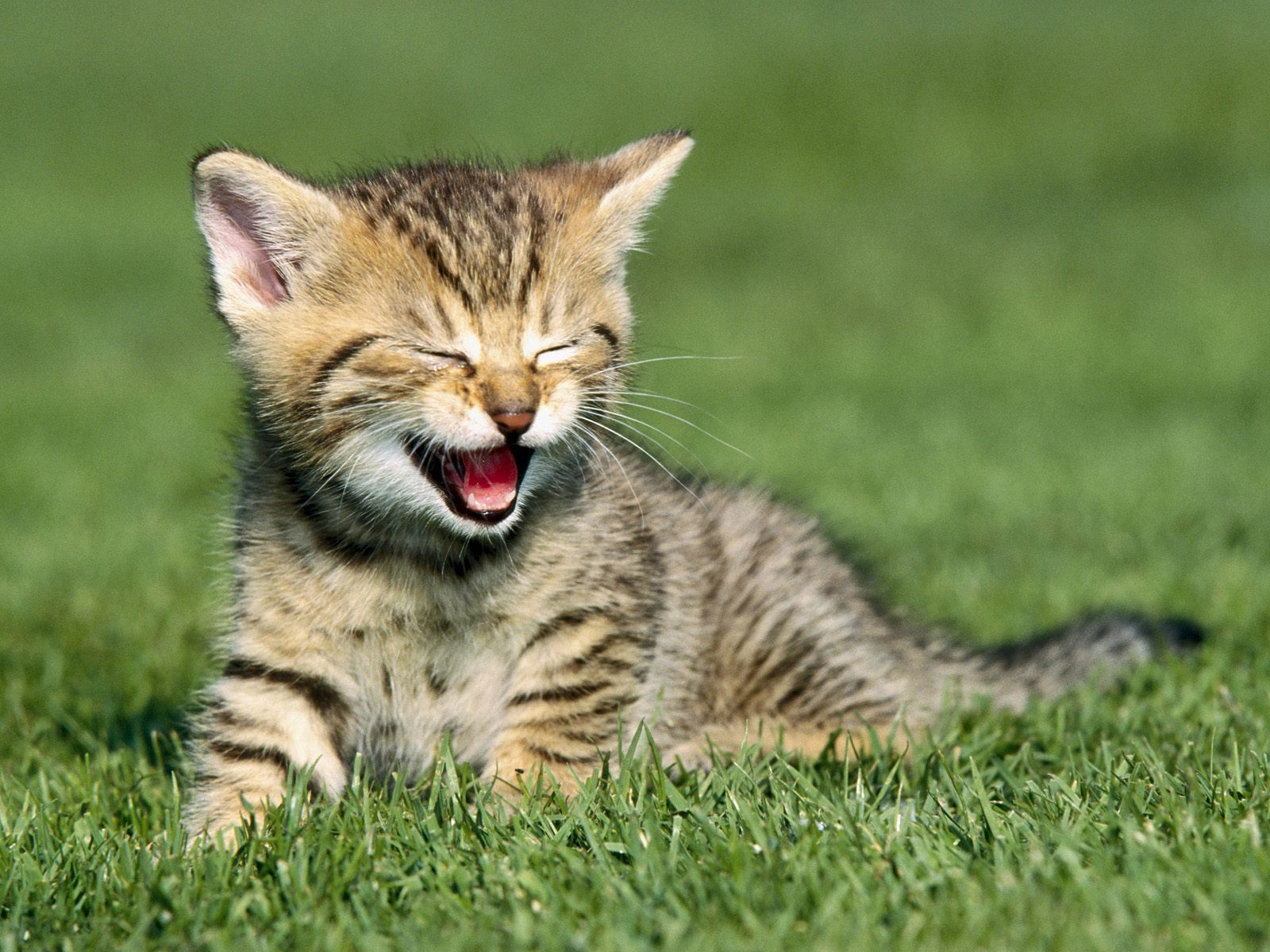 At the funeral The Irishman’s wife is weeping. She says, “If I’d known how really tired he was of corned beef and cabbage I never would have given it to him again!”

The Mexican’s wife also weeps and says, “I could have given him tacos or enchiladas! I didn’t realize he hated burritos so much.”

Everyone turns and stares at the redneck’s wife, waiting to see what she has to say. “Hey, don’t look at me” she says. “He makes his own lunch”