Home People This is a Test People Joke 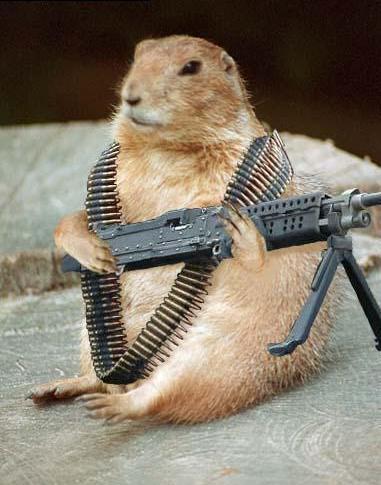 Donald Trump is campaigning in Washington State when he decides to take a trip north to Vancouver.
As it happens, he goes through the border crossing where thousands of Canadians were heading south to shop. This really impresses him and also, disappoints him. A few hours later he is walking down the beach at Vancouver, seeing all the tankers and activity on the waterfront, when he sees a strange lantern washed ashore. Nearby was a beachcomber, who sees the lantern too.

Both run and grab it at the same time, but Trump is able to wrestle it away from the beachcomber. He cleans it a bit, and when he rubs one particular spot, sure enough a Genie appears.
The Genie, like most good genies, is crafty. He says “Mr Trump, even though you were the one who rubbed the sacred spot I know it was you and this poor man who both discovered the lantern at the same time. Usually, I would give one person three wishes. But today, in my magnificent generosity, I grant each of you two wishes.”

Trump thinks a moment, then says “As you know, I am running for president. One of my platforms is to keep bad people out of the greatest country in the world, whether they come from Mexico or Canada or anyplace else. I might not get elected. So Genie what I want you to do for my two wishes is first, guarantee I will be elected president. Second, I want you to build a giant wall all around the United States that will keep everybody out.”
The Genie claps his hands. “It is done,” he says.

“And now it is your turn,” the Genie says to the beachcomber. “Tell me about this wall,” the man says. “Well,” says the Genie, “it is 150 feet higher than anything else where ever it is. It is 50 feet thick. It is impenetrable. Nothing can get in or out.”

The man says “Send Donald Trump home and fill the inside of the wall with water.”.